The Mil Mi-24 (Hind) is the first Soviet specialized combat helicopter, introduced in 1971. Actively used during the years of the Afghan war, during the fighting in Chechnya, as well as in many other regional conflicts. The Mi-24P differs from the standard version by the lack of a machine gun. Instead the 30mm aircraft gun GSh. 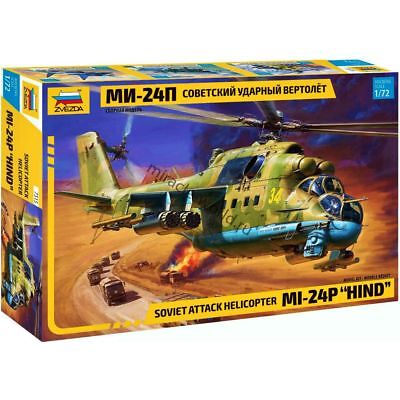 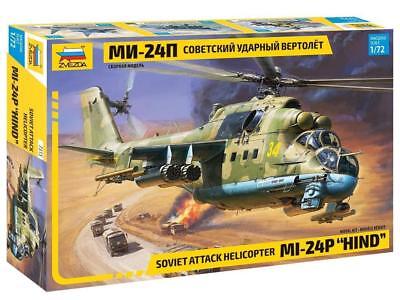 See on Ebay »
Shipping to: Worldwide
From: US-Deerfield,IL,USA
Store: amodels

Showing 3 of 42 results found at Ebay. Click here to see all.