The dive bomber Junkers Ju-87 received its famous nickname Stuka from the German Sturzkampfflug’zeug (dive bomber). Despite such nickname, poor aerodynamics and a lack of defensive armament, this aircraft appeared to be very effective during the first stage of war because of its ability to accurately hit a target in a nose dive – most aircraft of WWII didn’t have such ability. 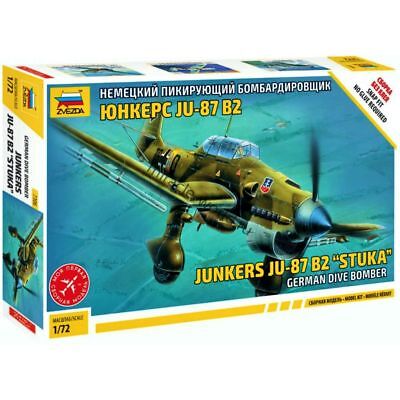 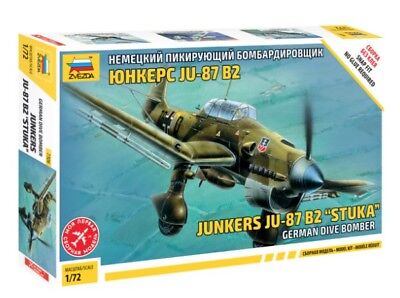 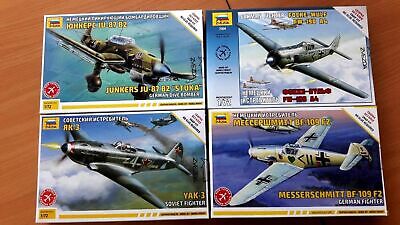