Though in Russia Dragoon regiments were initially called the«foreign formation forces», they were worthy successors of Russian military tradition. Since Peter I Russian Army dragoons were notable for their skill and valour. No wonder that one of the two cavalry regiments the first awarded the St. George standards,was the Chernigov Dragoon Regiment.

Showing 3 of 42 results found at Ebay. Click here to see all. 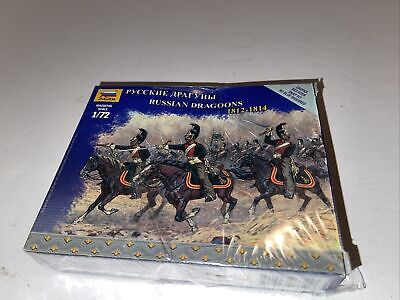 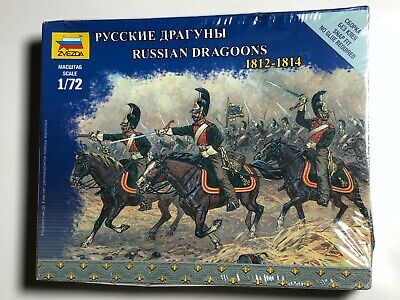 See on Ebay »
Shipping to: Worldwide
From: US-Crofton,MD,USA 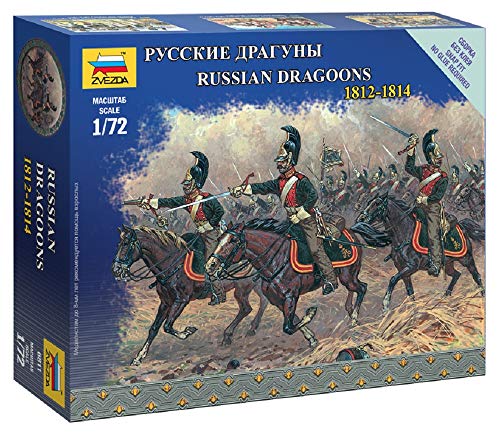 Sold and fulfilled by For the Historian. From US 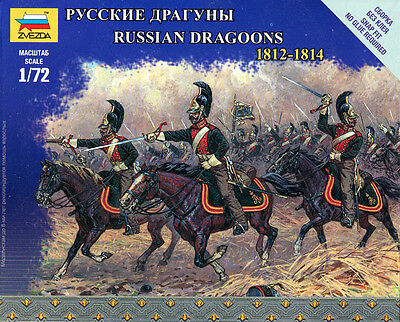