KH-47M2，It is the first and only air-based hypersonic air-launched ballistic missile in the world. The appearance is very similar to the appearance of the Russian main military tactical missile “Iskander-M” . The fuselage / wing integrated design is adopted. The projectile is cylindrical and has no obvious intake port, and the tail has obvious “ten” shaped small pneumatic tail. It weighs about 5 tons, with a length of about 7 to 8 meters, a diameter of about 2 meters, and a wingspan of less than 0.5 meters. The head of the missile has a slender double cone streamline shape, and the engine compartment of the central engine shows an obvious crown. The maximum speed is up to 10 Maher. At the same time, both the ballistic missile and cruise missile’s functional characteristics can carry various high equivalent warheads. It is called “the most difficult missile to intercept in the world”.  It is currently carried by the MIG -31BM. 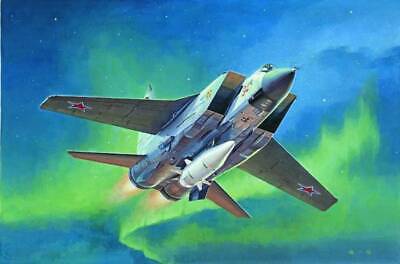 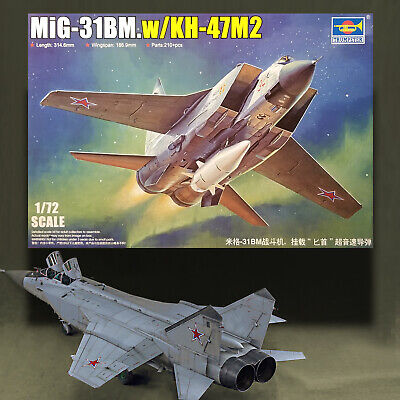 Ships from and sold by Winkie's Toys & Hobby.