The F-100 was the USAF first supersonic fighter. It made its initial flight on May 25, 1953, and the first production aircraft was completed in October 1953. The Super Sabre became the first fighter to attain level flight supersonic speed, doing so during its maiden flight Oct. 29, 1953. The F-100 became operational in Sept. 1954. North American built 2,294 F-100s before production ended in 1959.The F-100D was a version of F-100 family, she benefitted from a number of improvements, including increased wing and vertical tail area, additional electronic equipment, autopilot, provision for “Buddy” tanker refueling equipment, two 450 gallon external tanks, and inboard landing flaps. 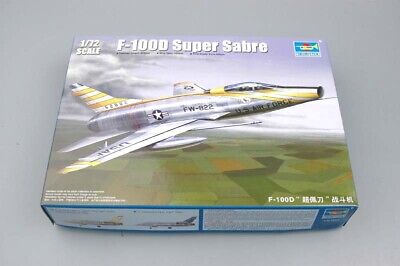 See on Ebay »
Shipping to: Worldwide
From: CN-China
Store: KiMooToy 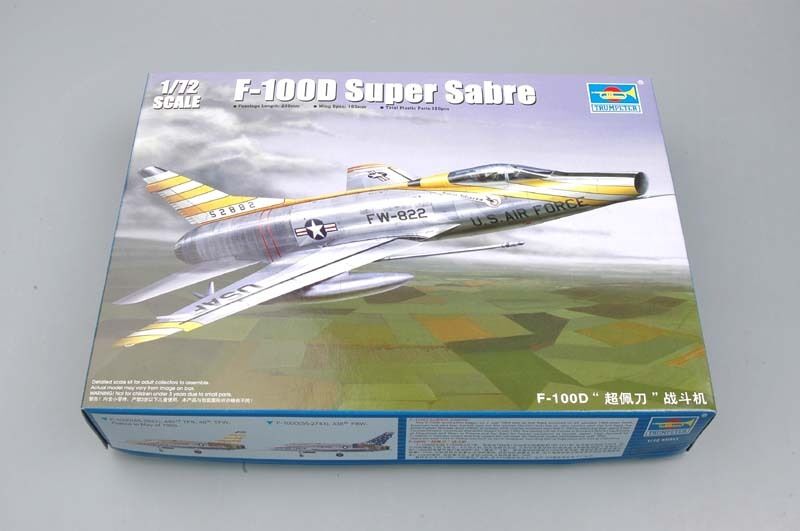