The CH-47 Chinook, the workhorse of the US Army, is manufactured by the Boeing Vertol company. The Chinook has served as the prime mover for the US Army and other military forces for decades. Its principal missions include transport of troops, artillery, munitions, fuel, water, barrier materials, supplies and equipment on the battlefield. Other missions include medical evacuation, aircraft recovery, fire fighting, parachute drops, heavy construction, disaster relief, and search and rescue. The effectiveness of the Chinook has been continually upgraded by successive product improvements, from the CH-47A to CH-47D. Continuous product improvements have more than doubled the Chinook’s lift capacity since its inception. 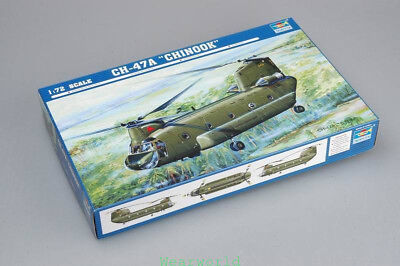 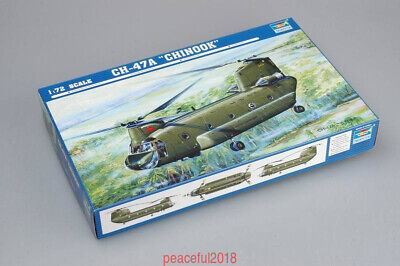 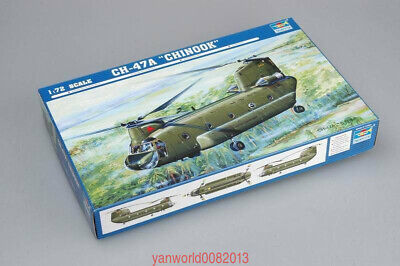 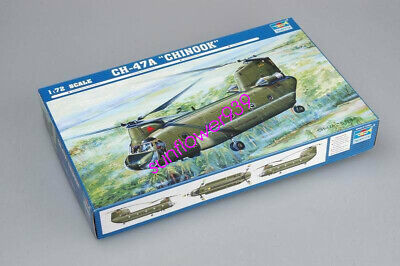