Unassembled plastic model kit in 1/72 scale of the Soviet Antonov An-2 utility aircraft with floats variants.

Developed in the late 40s, the type is still in service, and Chinese built variant Shijiazhuang Y-5 is still in production.

Over 18.000 units has been produced of this versatile aircraft in many different variants.

You are currently browsing offers for

United States. Choose your country from location/language menu to get proper results for you. If your country is not in the list try default EN-U.S. or try the closest location if any.

See on Ebay »
Shipping to: US
From: GB
Seller: creativemodelsltd
99.9% Positive votes 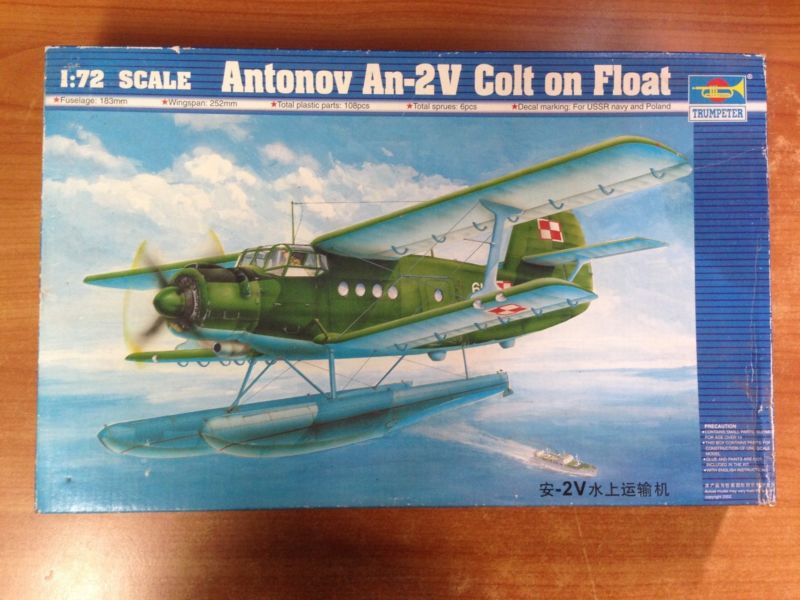 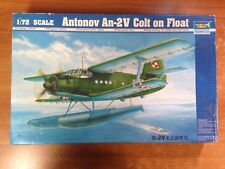 See on Ebay »
Shipping to: US
From: CN
Seller: i-love-porcelain-flower
93.1% Positive votes