On Sept. 10, 1956, the No. 1 F-107A , which was originally designed as a tactical fighter-bomber version of the F-100, made its initial flight, attaining Mach 1.03 .The aircraft first achieved Mach 2 (twice the speed of sound) in tests on Nov. 3, 1956. The F-107A with a recessed weapon bay under the fuselage. However,extensive design changes resulted in its redesignation from F-100B to F-107A. Three F-107As were builtas prototypes and were test flown extensively, but the aircraft did not go into production, the Republic F-105 having been selected as the standard fighter-bomber for the Tactical Air Command in late 1957. 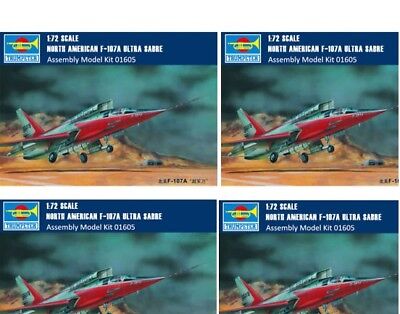 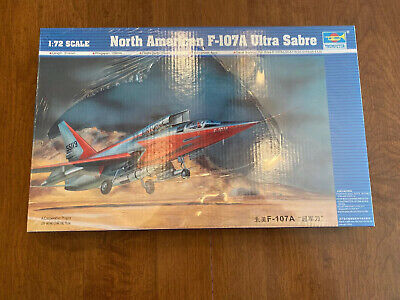 See on Ebay »
Shipping to: Worldwide
From: US-Plainfield,IN,USA