The U-28A is a light aircraft operated by the 34th, 318th and 319th Special Operations Squadrons of United States Air Force Special Operations Command (AFSOC). It is part of AFSOC’s Non-standard Aircraft fleet. The aircraft type is also flown by the 919th Special Operations Wing, Air Force Reserve Command.The U-28A is a militarized version of the commerically-available Pilatus PC-12. It has been fitted with advanced sensors, navigation gear, survivability aids and communications equipment to enable its special operations role.One of the U-28A roles is the insertion, extraction and resupply of Special Operations Forces (SOF). The single-engine U-28A is small enough to land on small grass or dirt airstrips. It can carry 10 passengers or 3,000lbs of cargo and can operate from the type of short, unimproved airstrip that a larger plane, such as the C-130 Hercules, would be too big and heavy for.Another role of the U-28A is to act as a tactical airborne intelligence, surveillance, and reconnaissance (ISR) platform in support SOF on the ground. Sensors aboard the U-28A include a day variable-aperture TV camera, a variable aperture infrared camera and synthetic aperture radar.Communications systems aboard the U-28A have the capability to relay full motion video, voice and data over secure data links.Other additions to the basic PC-12 airframe include aircraft survivability equipment i.e. threat detection and counter measures. 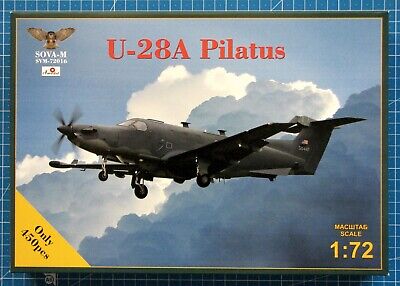 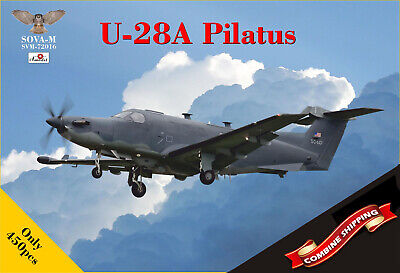 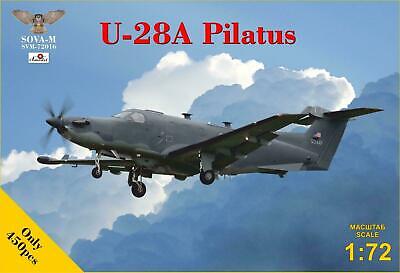