When first unveiled in 1938, the Romanian-produced I.A.R. 80 (IAR = Industria Aeronautica Romana) piston engine, single-seat fighter was a promising performer even when compared to her contemporaries. The aircraft served with the Royal Romanian Air Force and primarily appeared in two major variants designated simply as the IAR 80 and IAR 81. A total of 346 consisting of both aircraft types were known to be produced and the fighter pressed on into wartime service up to 1944, by which time it was all but made obsolescent by new and more powerful entries appearing on the global stage. The aircraft suffered throughout its production life due to a shortage of adequate armament to fit the design. 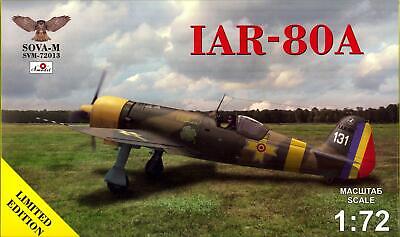 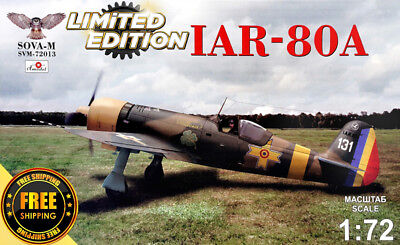