N.G.Firebird OPV with antennas and sensors

Firebird is a medium altitude and long endurance manned or unmanned aerial vehicle.The optionally piloted vehicle (OPV) works as an intelligence gathering system and can execute intelligence, surveillance and reconnaissance (ISR) missions.Flying at a maximum altitude of 9,100m, the Firebird can render its operators with real time high definition videos, infra-red imagery and electronic message listening capability by carrying out surveillance and reconnaissance operations over large areas.Firebird was first unveiled to the public in May 2011 at Empire Challenge 2011, a military exercise conducted by the US Joint Forces Command in Fort Huachuca, Arizona. 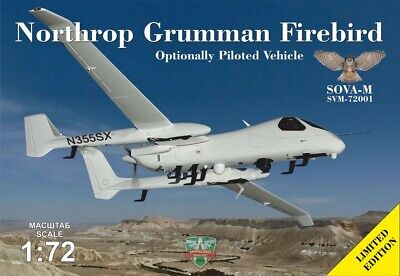 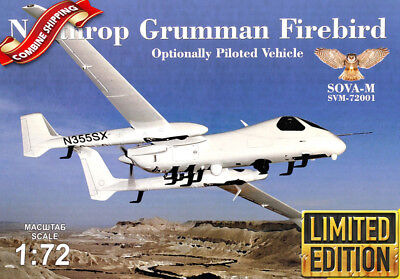 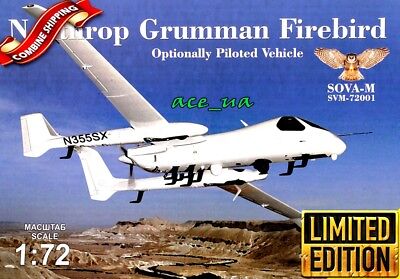