The Avro Lancaster was the most famous RAF heavy bomber of the 2nd World War andwent into service in 1942. More than 7,300 of these machines were built for RAF Bomber Command. One of the most important RAF targets was the destruction of theRuhr dams that supplied important industrial installations with power. In order to accurately attack such robust targets as dams or barrages a rotating bomb wasdeveloped which was better known as the bouncing bomb . For this attack a special new unit was set up, 617 Squadron under the command of Wing Commander Guy Gibson. Code-named Operation Chastise this raid took place with 19 Lancaster bombers on the night of 16th to 17th May 1943. The first two dams – Möhne and Eder – were successfully destroyed, whereas the other two – Ennepe andSorpe withstood the attack. 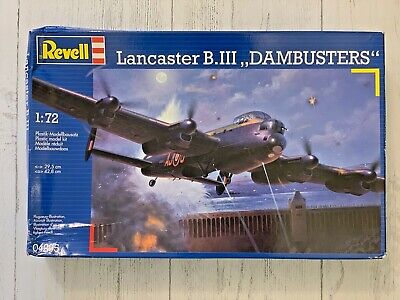 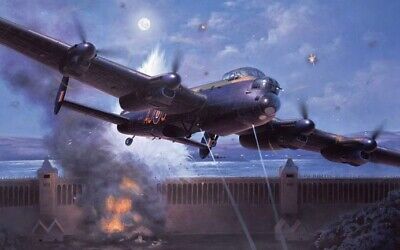