The Lockheed C-130 Hercules is definitely the most famous and popular four-engine transport aircraft developed after the Second World War . The C-130 entered in service during the ‘50s but  it has been continuously improved in avionics and engines to make it suitable to the changing of operational needs. In particular, the C-130J, still in production, has new  Rolls-Royce turboprops with composite scimitar propellers , digital avionics and reduced crew requirements. In the “extended range” version it is used by the Unites States Coast Guard to carry out its specific duties such as : maritime police, patrolling, environment protection and search and rescue. The big four-engine joins a fleet of fixed-wing aircrafts, operating from land bases, and helicopters, such as the Sikorsky HH-60J Jayhawk, which can be operated from the ground air-facilities or from flight-deck equipped cutters. 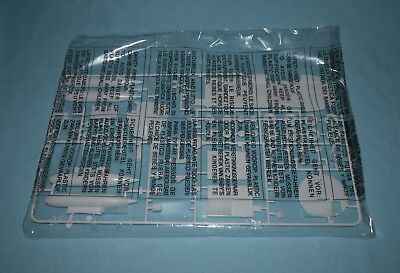 See on Ebay »
Shipping to: Worldwide
From: US-Gloucester,MA,USA
Store: Parts Palace Plus