The PHANTOM entered squadron service in 1961. It proved itself to be a very reliable fighter for the fleet and attracted attention from the other services and from abroad. Its adoption by the Marines and Air Force started the PHANTOM on the road to becoming the most produced modern day fighter. Its versatility as an interceptor or tactical attack aircraft contributed to its being used by many countries, notably by Great Britain, West Germany, Japan, Israel, Greece, Australia and others. Still today many countries use PHANTOMS in their Armed Forces. The PHANTOM F-4 S derived from the F-4J type. 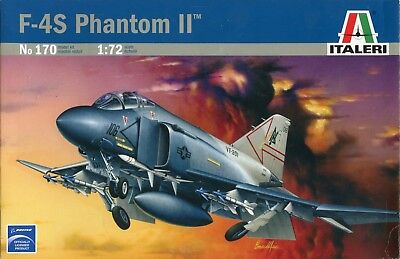 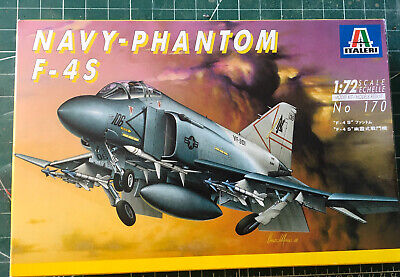 Ships from and sold by Sprue Brothers Models.