The DC-3, the most famous of all transport aeroplanes has become known in nearly every part of the world as DAKOTA. It has been used by practically every nation from America to the Soviet Union, by both China and all of the allies during World War II. After World War II it was used in the Berlin airlift, in Korea, during the Israeli-Arab conflicts, and finally became famous in its offensive role in Vietnam as the AC-47 GUNSHIP. The principal military version of the DC-3 was the C-47 SKYTRAIN. The C-47 could be fitted either as a trooper, with folding benches or as a heavy freighter. 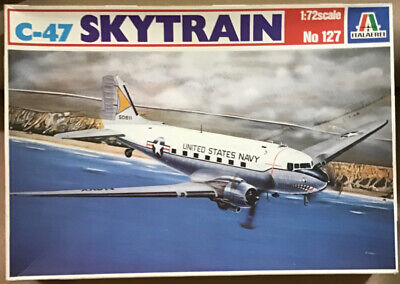 See on Ebay »
Shipping to: Worldwide
From: US-Honolulu,HI,USA
Store: treasure.fads 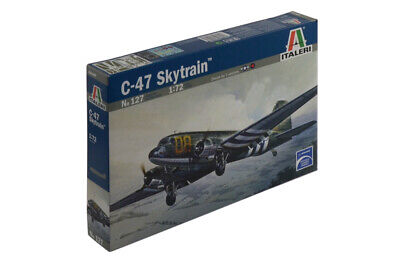 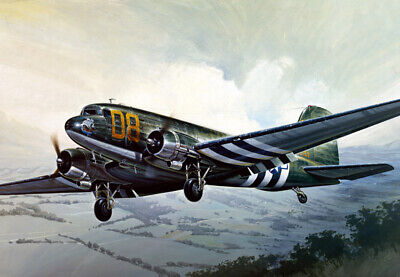 Sold by ChoiceToysUS and Fulfilled by Amazon.