He 70 was designed by Gunther brothers by the order of the Lufthansa Company for new passenger aircraft. It founded new standards of the aerodynamic perfection. It was a very clean shape monoplane with elliptic-shaped wing and retractable chassis.

The first prototype made his first flight December 1, 1932. The second aircraft was ready in February, 1933. It attained eight world speed records.

Trio He 70D appeared during “Flash Route” Berlin-Hamburg-Cologne-Frankfurt, which was opened by Lufthansa in June 12, 1934.

The production of the He 70 was oriented on military deliveries, however Lufthansa managed to increase their park with 10 passengers He 70G-1 in 1935. There were 5 passenger seats in the tight cabin. In particular, the small size of cabin was the main disadvantage of He 70 passenger. That is why the civil service of He 70 in Lufthansa did not last too long, and all of them were taken from passenger carriages in 1938.

Some civil He 70G-1 was handed to Luftwaffe, where they were in service in connecting and transport purposes 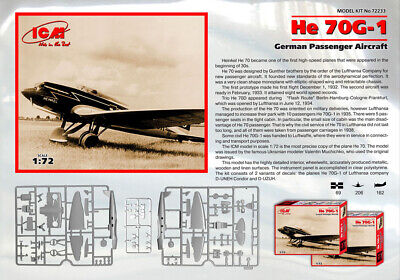 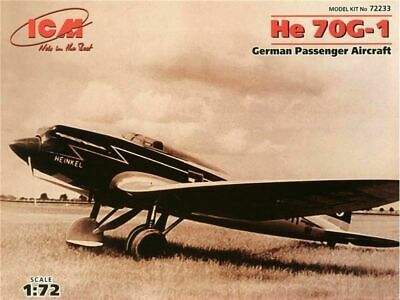 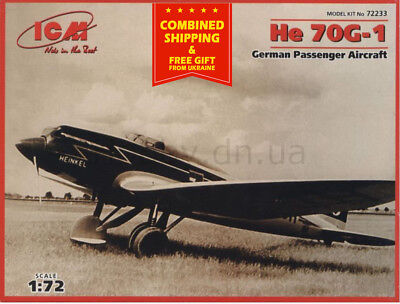 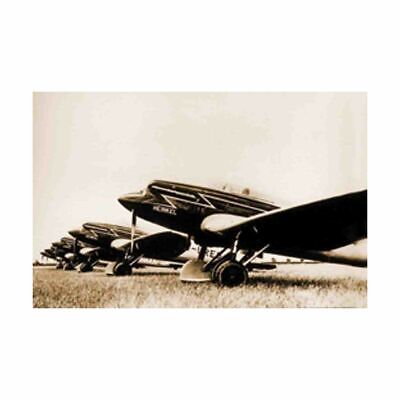