The AH-1 Cobra is an Armed attack helicopter Design by Bell. It is a two bunch seat,two-blade main rotor,long fuselage with a twin short wing in middle. First flight in 7 September 1965, and come into service in june 1967, name as “HueyCobra”, and late it came into widespread use in Vietnam in the Sixties. In Vietnam AH-1 play a provided fire support for ground forces, escorted transport helicopters and other roles. 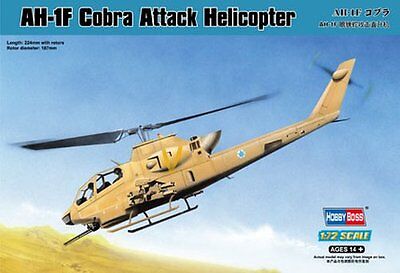 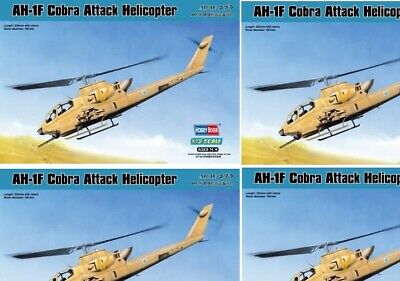