The Sikorsky H-34 Choctaw was a helicopter originally designed for the US Navy for service in the anti-submarine warfare (ASW) role. It was developed from the Sikorsky UH-19 Chickasaw. It was powered by a single Wright R-1820-84 radial engine, and could carry 12 to 16 troops, or eight stretcher cases if utilized in the MedEvac role. It is a utility transport helicopter, with no armament on board. The aircraft first flew on March 8, 1954. It was initially designated HSS Seabat by the Navy and HUS Seahorse by the US Marines and US Coast Guard. In 1962 all services adopted the US Army designation, H-34 Choctaw. In 1962 under the new unified system, the Seabat was redetermination SH-34. 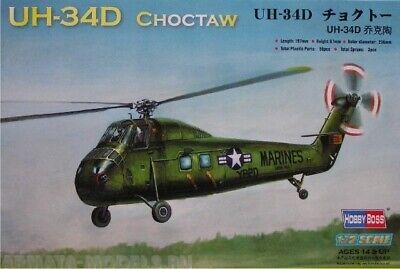 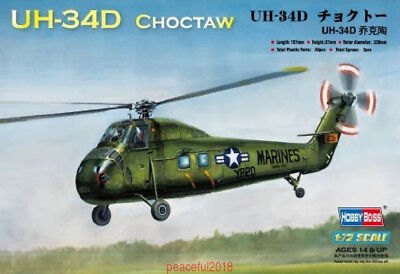 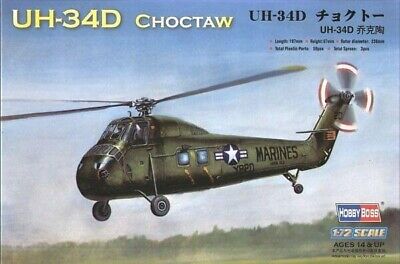