The LTV A-7 Corsair II was a light attack aircraft based on the F-8 Crusader. The A-7 was one of the first combat aircraft to feature a head-up display (HUD). doppler-bounded inertial navigation system, and a turbofan engine. It served with both the United States Navy and the United States Air Force, and later with the Air National Guard. It was also exported to South Vietnam (during the Vietnam War), Greece (A-7H), Portugal(A-7P), and Thailand (in the late 1980s) 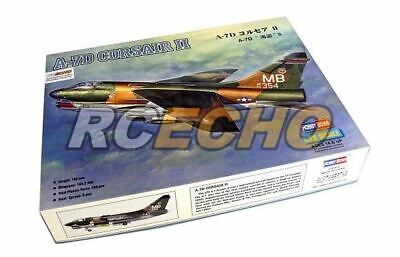 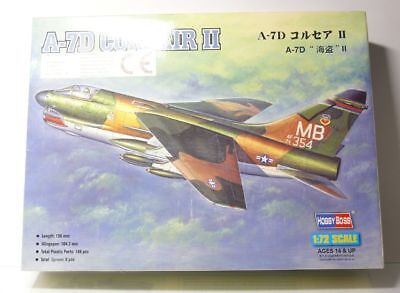 See on Ebay »
Shipping to: Worldwide
From: DE-Germany
Store: Baureihe1957

Showing 3 of 24 results found at Ebay. Click here to see all.