The Focke-Wulf Fw190 was a single-seat, single-engine fighter aircraft of Luftwaffe, and one of the best fighters of its generation. Used extensively during the WWII, over 20,000 were built, including around 6,000 fighter-bomber models. Production ran from 1941 to the end of war, during which time the aircraft was continually updated.The Fw190 A-6 was developed to improve the shortcomings found in previous A models when fighting with US heavy bombers. Modifications to the type to date had caused the weight of the aircraft to creep up. To combat this and to allow better weapons to be installed in the wings, a larger, bigger, lighter wing was designed. This new wing was introduced into production with the A-6. About 1055 A-6s were built between May 1943 and March 1944. 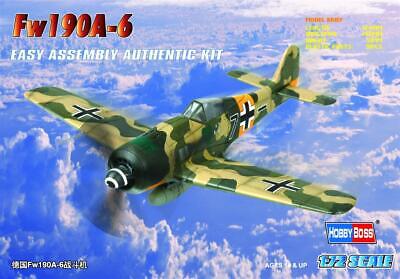 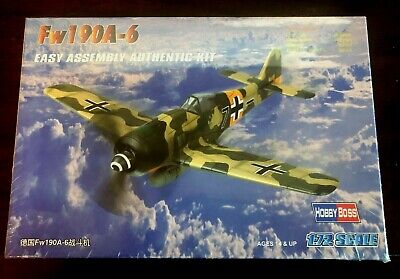 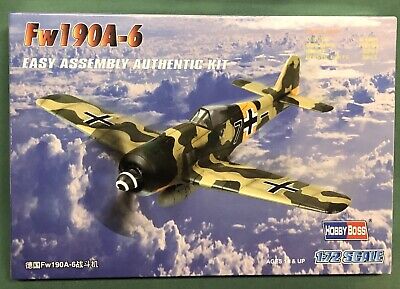 See on Ebay »
Shipping to: Worldwide
From: US-Middletown,PA,USA