American inventor John Walter Christie in the late 20’s and early 30’s had engineered several revolutionary tank designs, in which has managed to embody idea of the combination of mobility, firepower and protection for the first time in the world. To this list of his works, combat vehicle “T1 Combat Car”, 4 samples of which were purchased by the U.S. army for its cavalry belongs. The design represented a wheeled-tracked machine (8 rubberized rollers) with long, narrow bullet-proof hull, on the top of which was mounted rotary turret armed with 7.62 mm and 12.7 mm twin machine-guns. A powerful engine and original spring suspension have provided to the fighting machine high speed, high possibility and maneuverability. Further, high characteristics of these machines were evaluated and used in similar designs of the armored vehicles of a number of countries such as USSR, Poland, England. 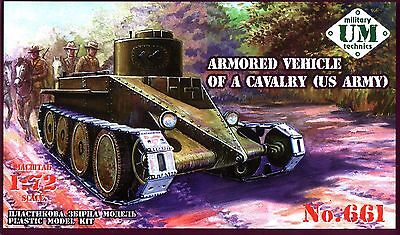 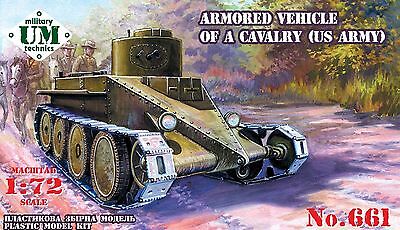 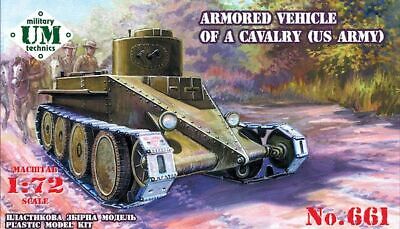