Gun mount 70 -K installed on all classes of warships from battleships and cruisers to small submarine hunters , armored boats and defense . A shot from the sunken warships in databases gun mount 70 -K was set to fixed coastal defense batteries naval bases .

Gun mount 70 -K issued from 1940 to 1956 . Released 3151 installation industry . During the Second World War gun mount 70 -K were the main automatic anti-aircraft guns of the Soviet Navy (released in 1967 , received the Navy in 1671 setting). After World War II, the USSR transferred warships and boats with 70 -K plants in Poland, Romania , Bulgaria, China . 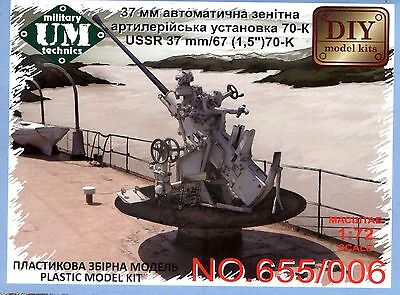 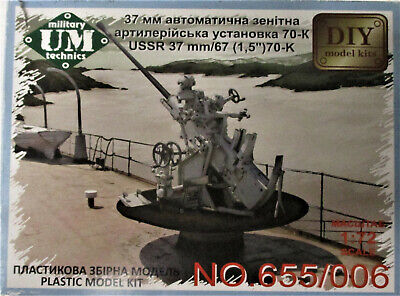 See on Ebay »
Shipping to: Worldwide
From: US-Westminster,CA,USA 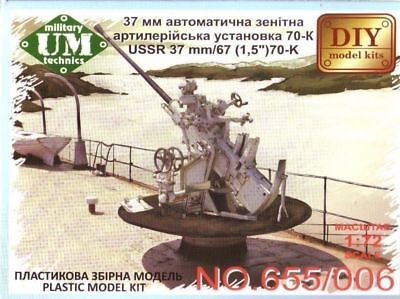