These char were issued in small number to Polish forces, and at the start of the World War II they were available in a large number in the French army, and many of them were issued to German service after the French capitulation.

Some of these tanks also saw service in the 1948 Palestine war.

Nomenclatures H35, H38 and H39 correspond to the Same vehicle improved in several ways, actually H38 and H39 refer to the same model, the H35 improved with a powerful engine, and some of them a new and powerful gun.
His chassis was also used to built up a few conversions, including artillery tractors, rocket-launchers, anti-tanks or self propelled artillery vehicles.

It will be very soon at the stores. 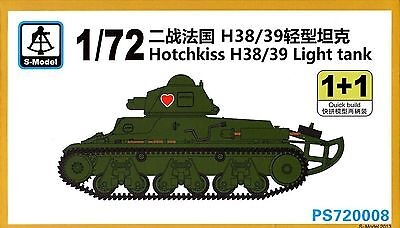 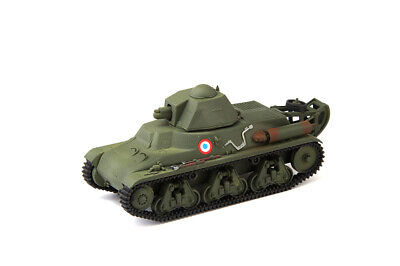 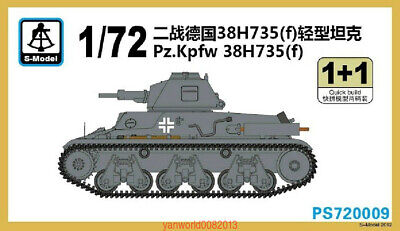