T-55 A/AM
A model construction kit of one of the most produced battle-tanks in the world. 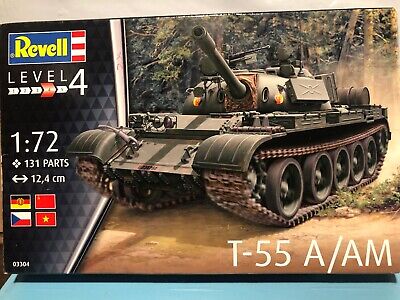 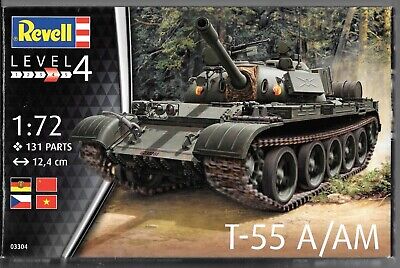 See on Ebay »
Shipping to: Worldwide
From: US-Alhambra,CA,USA
Store: warbirdhobbies 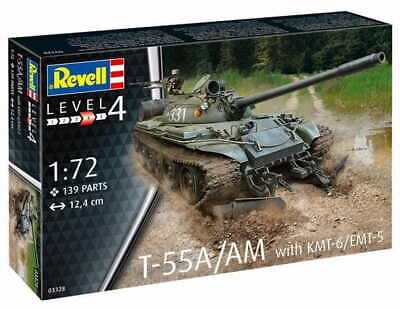 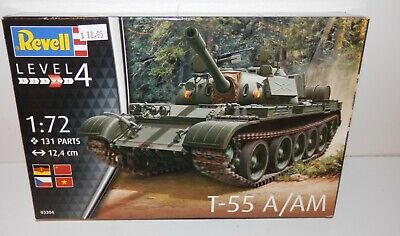