The Strv 122 is basically similar to the German LEOPARD 2A5, the differences being more advanced features such as the anti-bomblet roof protection or additional armour on the frontal arc. The LEOPARD 2 built expressly for Sweden has a control system which also shows tactical data on a digital map. This produced not only superior weapons technology but also operational superiority. Some of the total of 120 Strv 122s purchased were equipped with improved anti-mine protection like the German LEOPARD 2A6M and designated the Strv 122B. Since then the original version has been known as the Strv 122A. 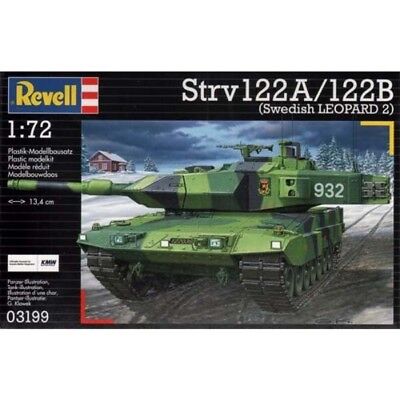 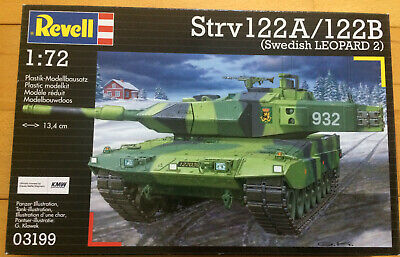 See on Ebay »
Shipping to: Worldwide
From: PL-Poland