The new type Sherman M4A1 was introduced in January 1944. Despite an improved 76 mm gun and a completely new turret, the armament continued to be deficient so that the front end and sides would frequently require additional protection. Thanks to their superior numbers and good manoeuvrability, the American Sherman managed to stand up to the German tanks. This tank has been deployed in many war theatres. 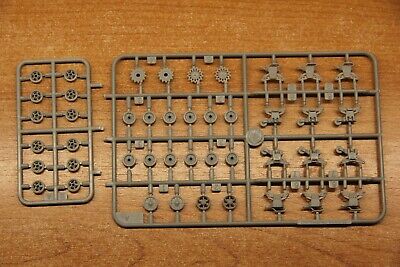 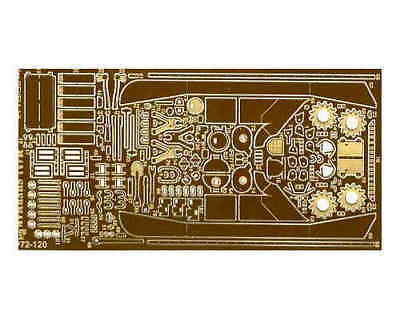 See on Ebay »
Shipping to: Worldwide
From: PL-Poland
Store: JadarHobby 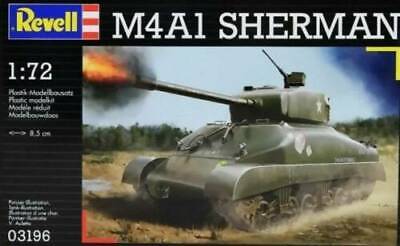 See on Ebay »
Shipping to: Worldwide
From: RU-Russian Federation

See on Ebay »
Shipping to: Worldwide
From: DE-Germany
Store: Lokprofi