The OTR-23 Oka (Russian: OTP-23 «Ока»; named after Oka River) was a mobile theatre ballistic missile.deployed by the Soviet Union near the end of the Cold War to replace the obsolete SS-1C ‘Scud B’. It carried the GRAU index 9K714 and was assigned the NATO reporting name SS-23 Spider. The introduction of the Oka significantly strengthened Soviet theatre nuclear capabilities as its range and accuracy allowed it not only to strike hardened NATO targets such as airfields, nuclear delivery systems, and command centers, but moving targets as well. It also had a fast reaction time, being able to fire in approximately five minutes, and was nearly impossible to intercept, thereby allowing it to penetrate defenses. 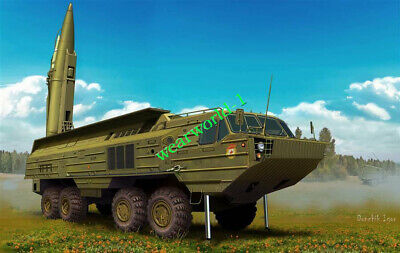 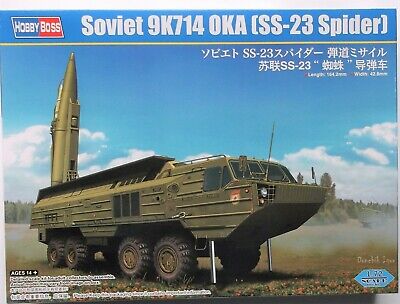 See on Ebay »
Shipping to: Worldwide
From: US-Butner,NC,USA
Store: FreeTimeHobbies 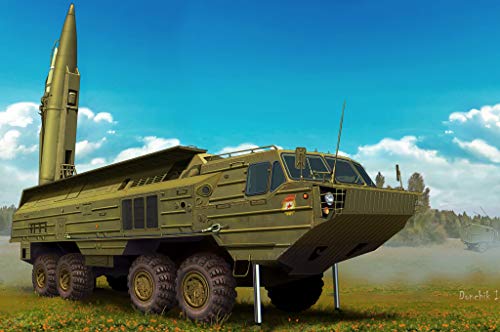 Sold by Hobby Cadet USA (Ships from US) Fulfilled by Amazon. From US
Free Shipping Elegible
Prime Elegible