SU-76I (and also SU-762) was according to Soviet terminology self-propelled gun, but by its characteristics it was typical tank destroyer. It was built on the chassis of captured German tank PzKpfw III and it was using the same gun as the legendary tank T-34 / 76. Although the basis for its production were captured chassis, it was produced in large quantities -200-300 units built (according to other sources even more than 2000). The AFVs were deployed in battles during the whole year 1943 and winter 1943/44, including the famous Battle of Kursk. The German army considered this version much high valuable than the original tank Panzer III and thus captured several pieces (indicated number has been 4) deployed in the fighting against the Red Army. The Soviet Army released last pieces from the front during the spring of 1944 and transferred them to the training units. Few pieces have been surviving till today in museums and memorials. 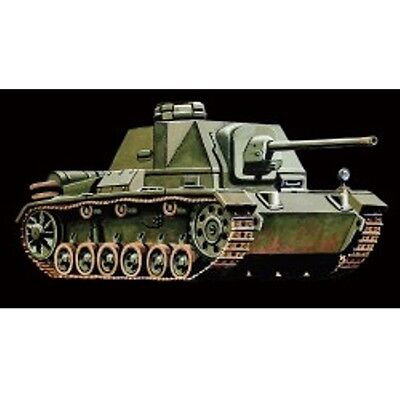 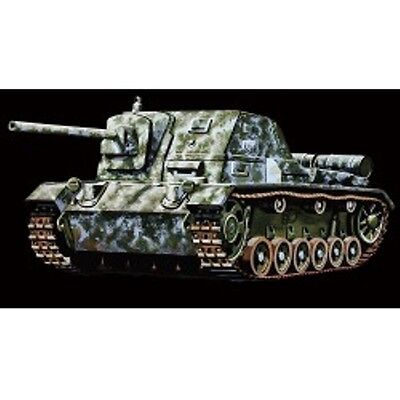 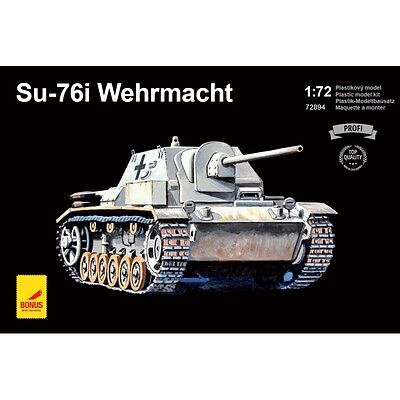