The weight of the system in the combat position was reduced to 1550 kg, and in the marching position – to 2400 kg. While maintaining the ballistic characteristics and rate of fire of the previous modification, the angles of vertical pickup were increased from -8 to + 85 °.

Weight loss was achieved mainly due to the transition to a new four-carriage with a detachable two-wheeled suspension motion. It was transported at speeds up to 50 km / h. 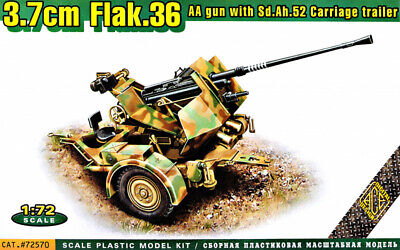 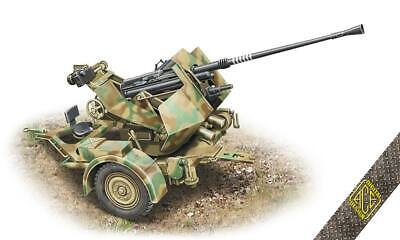