This Corellian tranporter is reputed to be one of the fastest and best-equipped ships in the galaxy. The Millennium Falcon may look old and broken down, but continual modifications have made it into something special. The crew has for years consisted of the reckless pilot and smuggler become hero of the rebel alliance, Han Solo, and his co-pilot and technician, the trusty Wookiee Chewbacca. A long time ago Solo won the ship from Lando Calrissian in a game of sabacc. The Corellian transport type YT-1300 played an important role in the destruction of both battle stars and is probably the most famous ship in the galaxy. Inside the ship there is a hyperdrive that gives it almost double the speed of any imperial star cruiser. The heavily armoured Falcon has an illegal bank of sensors that can track distant imperial ships before they are aware of its presence. The ship goes into battle with the most up-to-date imperial deflector system, two quad laser cannon and two disruptors.

3 results, showing 3.*Note that box can be different depend on the year of production, some times wrong products appear in the results, be aware. 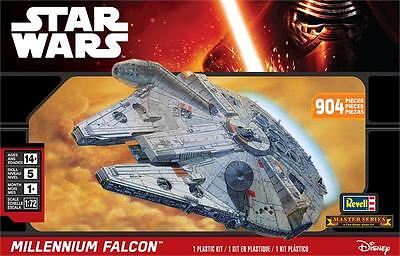 See on Ebay »
Shipping to: Worldwide
From: US-Vancouver,WA,USA
Store: hturules 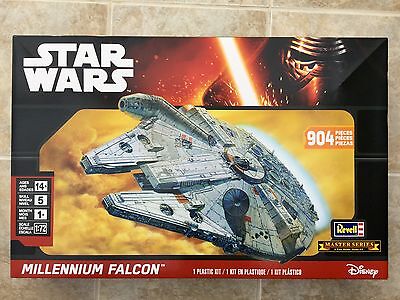 See on Ebay »
Shipping to: Worldwide
From: CA-Canada
Store: CJSHOBBYBOX

This box can be found partially or complete as: