Kylo Ren has inherited amazing piloting skills from his father, though he uses these abilities to pursue the First Order from the seat of his unique, angular TIE fighter

See on Ebay »
Shipping to: Worldwide
From: US-Odenville,AL,USA
Store: ShrinkwrappedBooks 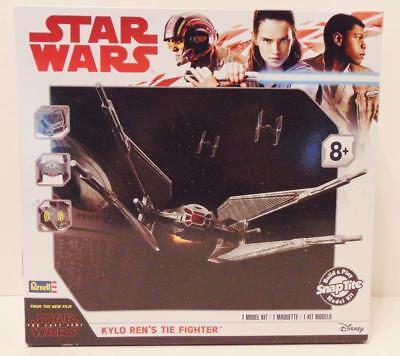 Showing 3 of 55 results found at Ebay. Click here to see all.