The first manned sub-orbtial flight was the goal of Project Mercury of the United States, which operated between 1959 and 1963. The program’s ultimate aim was to put man in orbit around the Earth. This was duly achieved after 20 previous unmanned launches on 20 February 1962 with the Mercury-Atlas 6 mission. Mercury is a Roman god, and is often representative of speed, so the name was apt as the small spacecraft soared around Earth. The Mercury program cost just USD384 million, which was money well spent as it led to the Gemini and Apollo programs that finally put man onto the Moon. North American Aviation was contracted to design and build the Little Joe boosters for the Launch Escape System (LES), while McDonnell Aircraft Corporation was the prime contractor for the 20 craft that were made. The Mercury spacecraft were tiny, with just 1.7m^(3) of inhabitable space inside for the lone crewman. 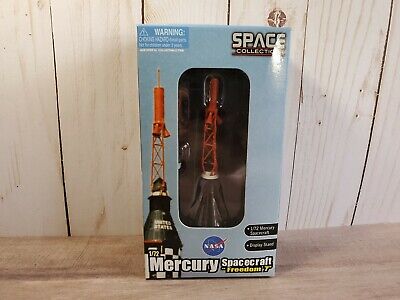 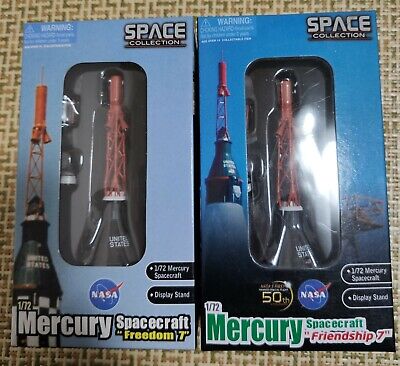 See on Ebay »
Shipping to: Worldwide
From: CN-China