The H-II Transfer Vehicle (HTV) is an unmanned resupply spacecraft used to resupply the Kibo Japanese Experiment Module (JEM) and the International Space Station (ISS). The Japan Aerospace Exploration Agency (JAXA) has been working on the design since the early 1990s. The first mission, HTV-1, was originally intended to be launched in 2001. It launched at 17:01 UTC on 10 September 2009 on an H-IIB launch vehicle. The name Kounotori was chosen for the HTV by JAXA because “a white stork carries an image of conveying an important thing (a baby, happiness, and other joyful things), therefore, it precisely expresses the HTV’s mission to transport essential materials to the ISS”. 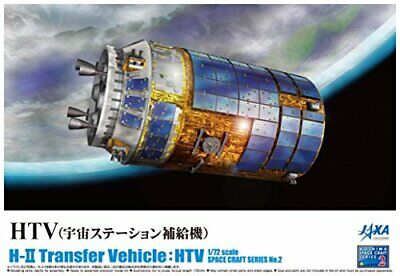 See on Ebay »
Shipping to: Worldwide
From: JP-Japan
Store: S.Y.J.14 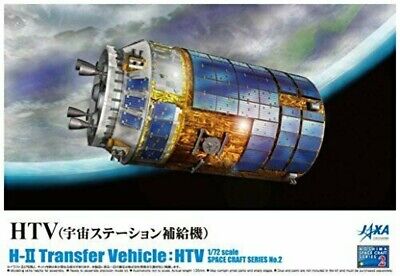 See on Ebay »
Shipping to: Worldwide
From: JP-Japan
Store: storesatisfactory