Chinese Chengho Sailing Ship
1/60 Scale
Chengho, the name of an ancient Chinese nautical voyager during the Ming Dynasty (1372-1435), was originally a court eunuch. Under an imperial edict in 1405 to contact Western civilizations, Chengho led a sailing team to conduct seven ocean voyages between 1405 to 1430. With the guidance of nautical astronomy, their voyages crossed the Southwest Pacific Ocean, the Indian Ocean, reached the coasts of what is now Southeast Asia then continued by crossing the Arabian Sea to Southern and Eastern Africa. More than 30 countries were visited over a 28 year time period. Chengho’s sailing was the first recorded ocean voyage in ancient China and, quite possibly, in the history of the world. Chengho’s vessel was the flagship of his large sailing team. According to books of Ming history, his ship was 44 zhang (A Chinese measuring unit which equals about 3.33 meters) in length and 10 zhang in width. It had 9 masts and 12 sails. This model kit is made in 60cm size scale 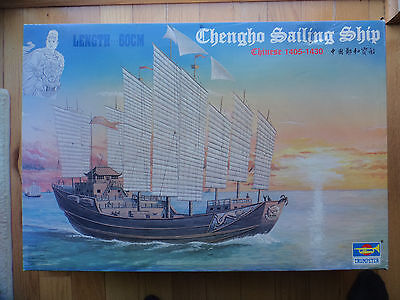 See on Ebay »
Shipping to: Worldwide
From: US-Lutherville-Timonium,MD,USA 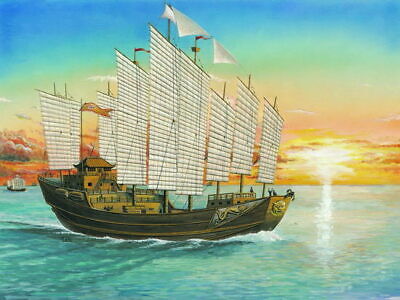 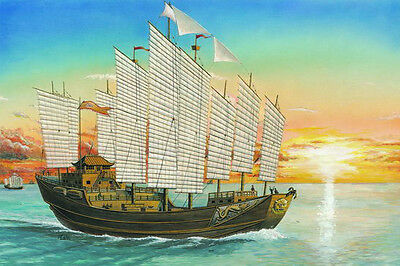 See on Ebay »
Shipping to: Worldwide
From: CN-China
Store: model8a8