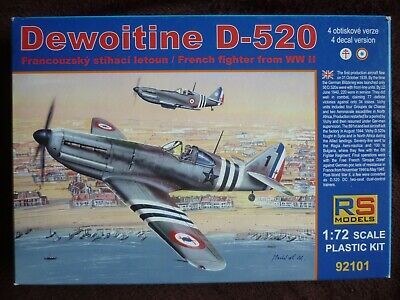 See on Ebay »
Shipping to: Worldwide
From: DE-Germany