The Me 309 was originally designed to be the successor to the Bf 109.

First prototype V1 made a first flight on July 1942. Flighst revealed more shortcommings and a succession of modifications were made. Later was sent to be tested by E-Stelle Rechlin. November 1942 the second prototype V2 made its first nad last flight, since its nosewheel collapsed on landing. Original DB 603A-1 engine was later replaced by a DB 605B engine. In 1943 was built V3 and V4 prototype. V4 prototype being fitted with four MG 131, two MG 151/20 and two MK 108. Was planned more versions, as fighter bomber and Zerstörer with three MG 151 and four MG 131 weapons.In the autumn of 1943 the Me-309 program was terminated, four prototypes were produced. 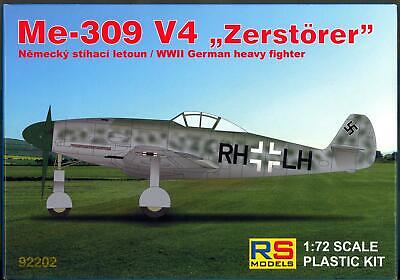 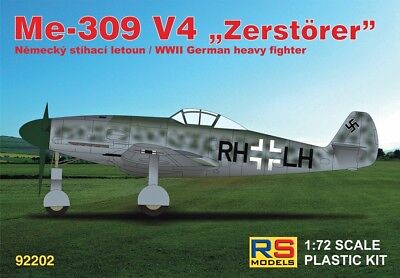