The Hawk II was essentially an export version of the XF11C-2 with a Wright R-1820F-3 Cyclone rated at 710hp at 1676m and 356 litres of fuel, the Hawk I differing in having only 189 litres of internal fuel. Only the Hawk II was exported in quantity, this having a mixed construction similar to that of the F11C-2 and normally carrying an armament of twin 7.62mm machine guns. The first customer for the Hawk II was Turkey, which began to take delivery of 19 on 30 August 1932, Colombia following suit from the end of October 1932 with an initial batch of four twin-float-equipped Hawk IIs. A total of 26 float fighters of this type was delivered to Colombia by the end of July 1934. Nine were supplied to Bolivia, of which three had interchangeable wheel/float undercarriages; four were delivered to Chile, 52 to China, four to Cuba, two to Germany, one to Norway and 12 to Thailand. The Curtiss Hawk II saw combat in Bolivia, China and Siam. 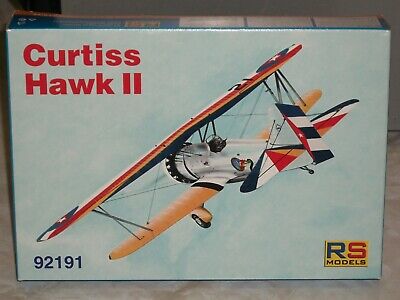 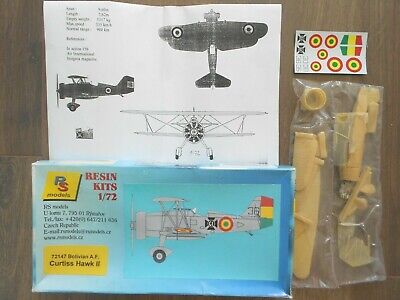