The Ki-61 Hien /Type 3 Fighter/ was the only Japanese fighter powered by an liquid cooled, inline inverted engine. The Hien coming at the frontlines in the summer of 1943 and fly in battles over New Guinea, Philippines, Okinawa and in the defense of the Japanese Home Islands. Over 3,000 examples of various Ki-61 variants were built. The Ki-61-I-Otsu was second production variant. Two 12.7 mm Ho-103 machine guns replaced the wing machine guns and the tailwheel was in fixed position. Max takeoff weight 3,130 kg. 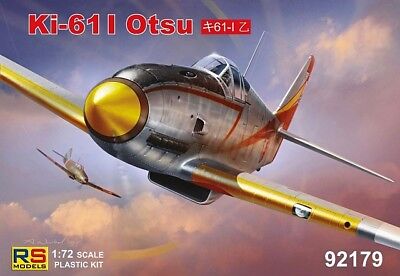 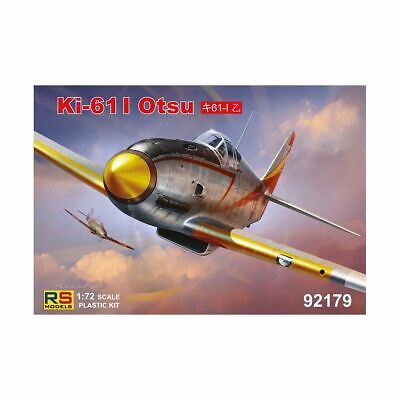 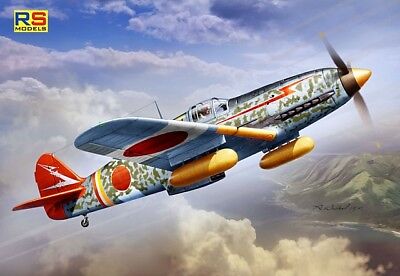