The Arado Ar 66 was a German single-engined, two-seat training biplane, developed in 1933. It was also used for night ground-attack missions on the Eastern Front. It was engineer Walter Rethel’s last design in collaboration with Arado, before Walter Blume, assigned as Arado Flugzeugwerke’s chief design engineer in 1933, took over the bulk of the Arado firm’s design duties. The Ar 66 entered service with the Luftwaffe in 1933, serving as a trainer until well into World War II. In 1943, the Luftwaffe set up a number of night harassment groups to operate on the Russian front. The Ar 66, along with the Gotha Go 145, formed the main equipment of these groups. 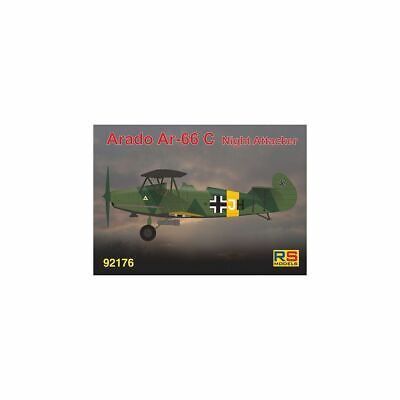 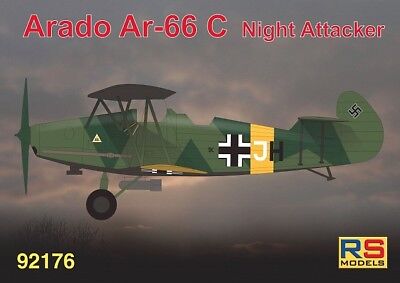