Henschel’s Hs 132 was a World War II dive bomber and interceptor aircraft of the German Luftwaffe that never saw service. The unorthodox design featured a top-mounted BMW 003 jet engine (identical in terms of make and position to the powerplant used by the Heinkel He 162) and the pilot in a prone position. The Soviet Army occupied the factory just as the Hs 132 V1 was nearing flight testing, the V2 and V3 being 80% and 75% completed. 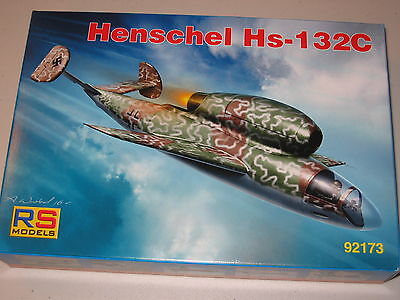 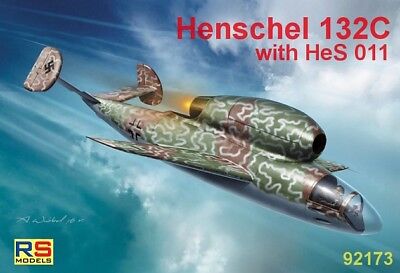