The prototype of B-534 flew for the first time on 25 May 1933. The first procurement order for the B-534 was issued from the Ministry of National Defence to the Avia Company on 17 July 1934 and was for 147 aircraft’s. The first machines were delivered to the Air Force in autumn of 1935. 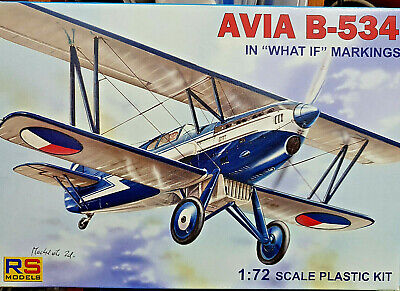 See on Ebay »
Shipping to: Worldwide
From: IT-Italy
Store: labancarellabambini