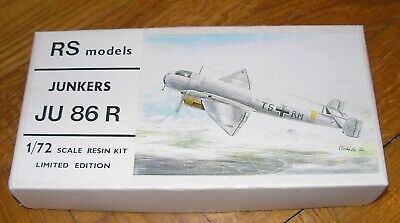 See on Ebay »
Shipping to: Worldwide
From: HR-Croatia, Republic of