To provide a potential successor to the B-534 in service with the Czechoslovak air-arm, design of the B.35 fighter monoplane was initiated by ing. F. Novotny in 1937. The B 35 was designed for a 1000 hp Avia 12Y-1000C 12-cylinder liquid-cooled engine,but owing to the non-availability of this engine,the first prototype,completed in September 1938 as the 35.1,was fitted with an HS 12 Ycrs engine.The development programme was to suffer a setback on 21.November 1938.While performing high-speed tests over a measured 1.86-mile course,the B.35 1 settled out of a steep turn at low altitude, its pilot Kavalec losing his life in the ensuing crash.Fortunately,only five weeks later,on 30 December, pilot Dalecký effectuate the first flight of the second prototype.Some criticism of cockpit width at shoulder level had been catered for by a modest chance in the fuselage cross section,the hydraulically-operated flaps had been extended outboard,and both chord and span of the ailerons had been reduced.The B 35.2,which was to be tested with several different types of propeller,including the Avia 232 A and B.the Letov H.D.43,and eventually a three-bladed Hamilton Standard. Earlier in the year,on 23 February 1939,Dalecký had demonstrated the B.35.2 at Čakovice to a Bulgarian delegation,and in November two evaluation pilots of the Royal Bulgarian Air Force,Capt Popganchev and Lt Atanasov,returned to Čakovice fly the aircraft.The former crashed the B.35,the aircraft being written off. 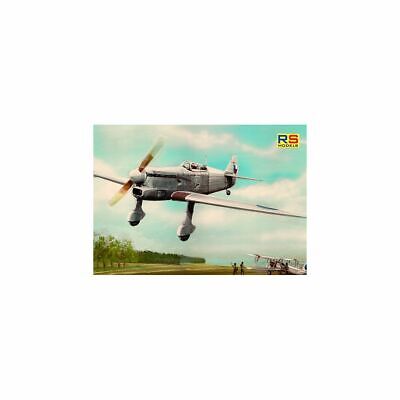