In retrospect the Me 163 need not have suffered from its most serious faults, and the 263 emerged on the Lippisch/Messerschmitt drawing boards in winter 1943-44 to rectify them. The new design had larger and better shaped body housing more propellants, a new engine with a separate low thrust cruise chamber for long endurance, and a proper retractable landing gear.

The 163D V1 was completed in spring 1944 but the RLM transferred the program to Junkers to ease Messerschmitt’s production burdens. At Dessau Prof Hertel improved the 263A-1 into the Ju 248, with automatic slats, a bubble hood and a cut-down rear fuselage, larger flaps and other changes. Two 30 mm MK 108 cannon were fitted in the wing roots as the standard armament. The RLM insisted on restoration of the Me 263A-1 designation, and hastened production, planning for the use of the 5,511 lbs (2500 kg) BMW 708 nitric-acid motor when ready, but in the chaos of late 1944 tooling was never finished, although a single Dessau built 263A-1 flew as a glider in 1944. It was developed by the Soviets but they soon abandoned the project. 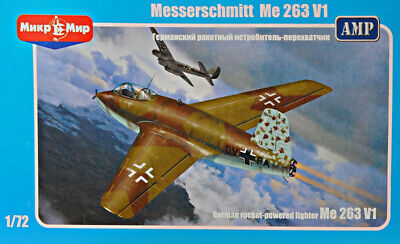 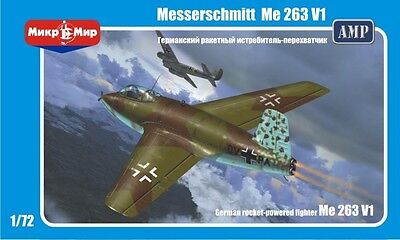 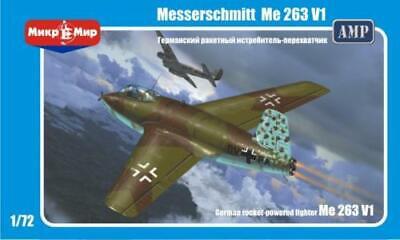