This is an absolutely brilliant set, in our opinion a must have for every single collector.

The box contains 15 figures in 15 different poses, plus 7 horses in 7 poses, one limber (6 horse team), 2 guns and several accessories as ammo shells.

The figures can be split in three groups. There are 7 foot figures depicting a full crew for one of the guns, firing the gun.

The second group are 4 mounted figures, 3 of them mounting horses in the limber team, and another one mounting the single horse (An officer).

The third group are 4 seat figures, to be seat on the limber.

The guns, 10.5 cm le FH 18, one is in travel position, to be attached to the limber and the other one is deployed to fire. 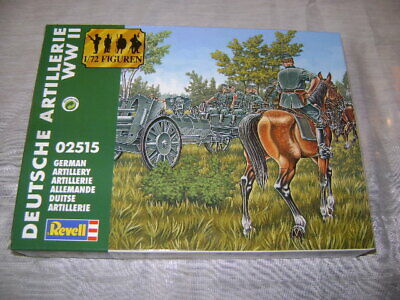 See on Ebay »
Shipping to: Worldwide
From: US-Bellefonte,PA,USA
Store: hunterswarehouse1 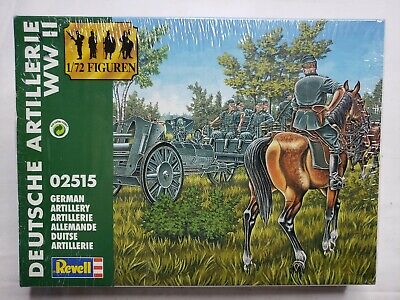 See on Ebay »
Shipping to: Worldwide
From: US-Broomfield,CO,USA
Store: kinksfanforever